Top Paying Careers for Women in 2015 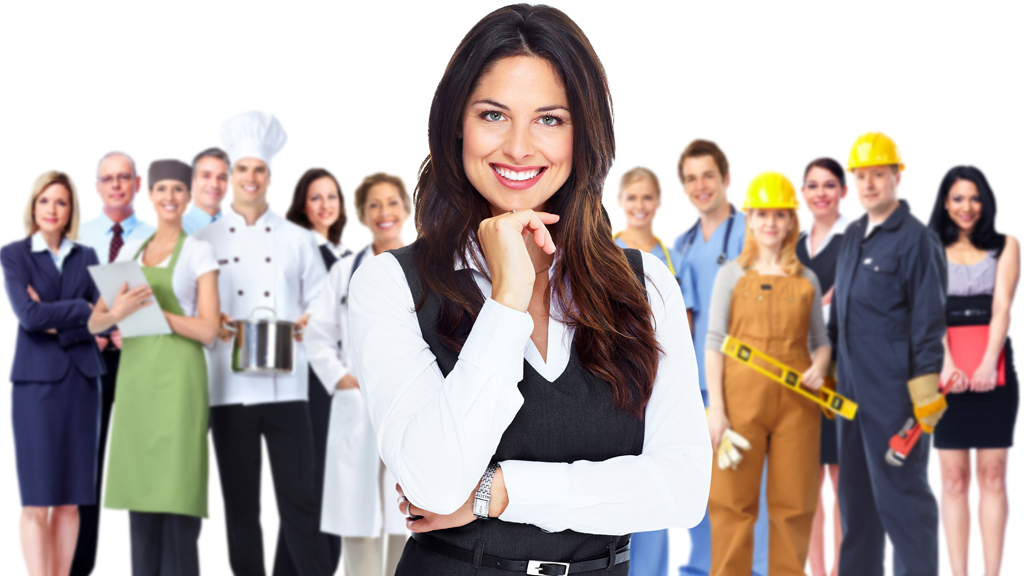 It’s no secret that even as the world became more inclusive for women and the opportunities women have today are almost equal to those men benefit from, things aren’t exactly overall rosy yet. Even if some women do enjoy equal opportunities, this possibility isn’t yet uniformly distributed across geographical areas, racial and class clusters and so on. Even in the world of bountiful opportunity – the social networks of privileged and educated college grads living in a huge city – there is still a considerable gender gap as far as earnings go. This is why women need to really look twice when looking for good paying jobs, in order to make sure the jobs that pay well for men are also profitable for women. In this post, we’ll examine the top paying careers for women.

We’ve put together this list of suggestions to help you out in this search for the top careers for women. These are the professions and careers that seem to highly pay the most women in their ranks, nationwide. The top contains jobs that pay well which can also double as fun jobs for ambitious ladies everywhere. Some seem as logical choices, while others may strike you as a bit unusual and unexpected (hopefully, in a good way). Some even pay women higher than their male counterparts (yes, within the same profession)! Not all of these might match your skills and training, but we hope you’ll find a suitable idea for your future endeavors. If you’re very young and only now in the process of choosing a college major, then it’s even better: here’s a look at what the top paying careers for women are, so you have more facts to consider before deciding.

Each of these positions pay a median salary of at least $80,000 (or at least $1,520 in weekly earnings), so you can be sure only the top good paying jobs made it to this top.

There aren’t that many women in this profession yet (only 5%, currently), but they’re surely having fun with their paychecks. Their median weekly earnings are estimated at $2,586, amounting to an impressive $134,472 per year. What’s even best is that the women in this profession, few as they are, earn about 136% of how much their male counterparts earn. Definitely one of the top paying careers for women that you should consider.

People who continue to say that girls aren’t good with numbers should really reconsider their attitude. Math research-related occupations are some of the best jobs 2015 offers women who enjoyed classes such as calculus. The median weekly earnings here are $2,479, while the yearly ones are $128,908. There are 67% women in these professions, although a woman employed in this field still earns only 86% of what one of her male counterparts do.

If you’re drawn to the stars and your favorite toys growing up were telescopes, then you should consider going pro. Women make up only 25% of the country’s physicists and astronomers, earning about 87% as much as their male counterparts. Still, that means a weekly median of $2,284 and an annual median of $118,768.

A field traditionally seen as more dominated by women, nursing meets its richer paid side when it reaches the field of anesthetics. About 63% of all workers here are female, making 81% as much as a male counterpart of theirs. This means weekly median pays of $2,201 and annual earnings of $114,452 (on a median scale). A nurse anesthetist position just might be one of the jobs that pay well and are also more easily accessible to women; you should really consider this career path if you can envision yourself working in a hospital and helping people out this way.

Yes, you read that right, women can – and should be – petroleum engineers too. There are already plenty of them employed in the field, making up about 25% of all petroleum engineers in the country. What’s even better is that a woman employed on this position is making about 106% as much as her male counterpart, so if you’re looking for one of the top paying careers for women and you are gifted with a technical mind, then really consider this path. The median pay per week for women is $2.019 and the median pay per year is $104,998.

Women in this profession are a common sight (52%), and while they only make 87% as much as male pharmacists, it’s still one of the good paying jobs of the current economy. The median weekly earnings are $1,902 and the median annual earnings are $98,904.

An upholsterer, in case you don’t know, is the person in charge of inspecting furniture and its upholstery, in order to determine what repairs and maintenance acts need to be performed and then proceed to perform them. There are only 9% women in this profession, but they are making 316% as much as men in the field manage to earn. The median salary per week (for women) is $1,834, and the yearly median is $95,368.

Being a helper in construction works may not sound terribly glamourous, but it surely is one of the jobs that pay well. While a woman on a construction site may be an odd sight (only 4% of all construction helpers are women), they make 286% as much as their male counterparts. The median pay per week is $1,779, and the median annual pay is $92,508.

Another job usually not viewed as something women might do, the position of a nuclear technician is still one of the best jobs 2015 can offer. The median weekly earnings here are $1,754, and the median yearly earnings are $91,208 for women.

As we know, women in managerial positions are still underrepresented and a work in progress, but in architectural and engineering fields (traditionally viewed as a realm for men), it’s even more of an accomplishment to see a woman manager. They are only 6% and paid only 86% as much as a male counterpart, but it’s still one of the top careers for women in terms of pay. The median pay for women is $1,734 per week and $90,168.

All data presented in this post was obtained courtesy of the BLS (Bureau for Labor Statistics), www.bls.gov.