↓ Skip to Main Content
Home › Blog › Are We Heading for a Student Loan Bubble Burst?

Are We Heading for a Student Loan Bubble Burst? 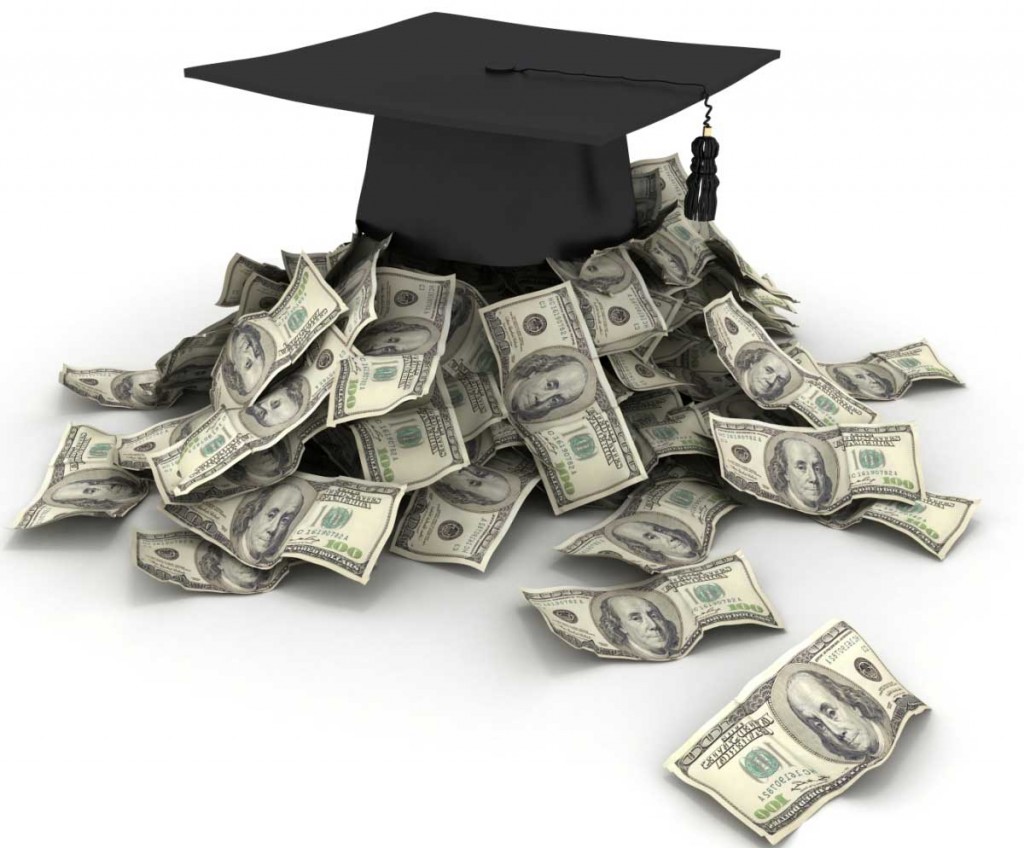 Is our economy heading for a crash due to the student debt bubble?

Just a few days ago, Jay Ambrose’s new article raised a couple of questions on the current state of higher education in our country. As everyone is probably aware from the grim news on student debt we are constantly exposed to, college is becoming an increasingly costly affair. The larger share of financial burden is becoming more and more shifted from a public system to the shoulder of the students and their parents. As we said before, this generally grim financial picture of college wasn’t really news to any of us. But, does that mean that a student loan bubble burst is imminent in our near future. And, is there a real student loan bubble occurring at the moment?

The opinion piece by Jay Ambrose takes the discussion to a deeper level, highlighting many more problems than just the growing burden of student debt. The general inflation of the higher education taxes was only made worse by the fact that college administrators and supporting politicians were interested in bringing in more and more students in order to gain more money from taxes and retainers; while the drastic increase of the total number of students also led to a general lowering of the quality of standards. Not only did the academic standards become more relaxed per se in order to allow more (and possibly less deserving) applicants to get in, but many of these students weren’t really motivated to be fully invested in their studies. Some of these students are finishing their studies in more years than the program requires with a diminishing level of academic achievment.

Does a Student Loan Bubble Exist in our Economy?

In financial terms, a bubble is a progressive surge in the price of an asset or good. This surge eventually extends too far over the actual value of a commodity or asset because various factions can speculate the price or because the parties involved in regulating said price are unable to agree on the value of the asset. This negotiation and disagreement over the value and price as they ‘should be’ is what leads to the financial bubble. Furthermore, this discourse allows the bubble to pass undetected until it becomes too strong to overturn.

Considering these terms, it’s pretty clear that the tuition fees increased significantly in conjunction with a decrease in public funding. A significant portion of these academic fees are downright unjustified; in this sense, I would say, yes, a student loan bubble is occurring by that definition. The more interesting question isn’t whether we can confirm or deny this phenomenon (since the rising tuition fees answer the question in and of themselves). The better question is whether this bubble created by rising student loan debt is close to its breaking point or not. The weight of the financial burden is already weighing as heavy as it can get on the shoulders of students and their parents. Finding a bit of help from a foundation is more or less mandatory for most aspiring college students who weren’t born with a silver spoon in their collective mouths. How much more can the tuition rates (and thus student debt) grow? It would be reasonable to assume that we are beginning to witness the breaking point.

It is early to say if we will witness a burst of the student debt bubble in the next few years. But, at the very least, we can surely predict a stagnation of growth. The situation is too far in its infancy to say whether (or when) the prices of attending college will decrease. Keep in mind that a dramatic downturn would signify the start of the bubble bursting. But, one thing is for sure: the common American public can’t stand to see much higher rises.