Quality Education & JobsPosted on October 22, 2015 Posted in Blog, US Employment — No Comments ↓ 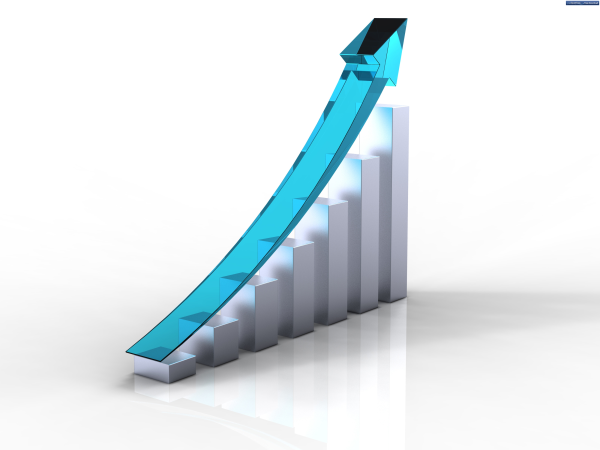 Some jobs and occupations have a greater future than others, at least in terms of the total number of employees who will be needed for such positions. This doesn’t necessarily mean that these are also the top-paying jobs on the market, as many times the opposite can be true, since there are fewer experts and managers in key executive positions. But at least these occupations with a higher job growth by state predicted for them come with a higher degree of security: almost no matter what, you can be certain that there will be a place for that job on the future US employment market.

Ever since the Goldman Sachs report and employment analysis came out this year, economists have engaged in numerous debates on whether the report is accurate enough, or if the current US unemployment rate (of 5.4%) will stay the same or not. Economists also debated on whether the Obama job growth results are good enough to predict how the future of the US job market will look like. Whether the rate of unemployment will stay the same (as the Goldman Sachs economists have argued), or we are heading for more troubled times of mass unemployment, it’s still good to know what the fastest growing jobs are, as well as the top states with the highest job growth.

These are the states with the highest rate of job growth rates, both this year and in the predictions for 2016, according to the BLS:

The average growth for all states (the overall US job market) is currently at 2.0%, thus placing all the states presented well above this national average. While the US unemployment rate has fluctuated around 5.3% and 5.4% all year, the expected growth would be a welcome addition to make the US employment market a friendlier place.

The Top 10 Occupations with the Highest Job Growth

The U.S jobs with the highest job growth by state, as predicted by the Bureau for Labor Statistics (BLS) for the 2012-2022 time interval, are as follows:

It’s worth noting that some of the occupations that made it to this list are expected to be in high demand because they are difficult to perform (like the stone masonry, for example). Also, on the other hand, there are some other occupations which are rather new on the U.S job market, but will become increasingly important with the shifting demographic and technological trends (like the job of a genetic counselor, for example). These two trends will very likely continue to dictate the job growth by state on the US employment market for quite a while from now on. Also, for a better understanding of the job growth rates reported above, it should be noted that the average for all occupations, according to the BLS, is 10%.