↓ Skip to Main Content
Home › Blog › Does a Racial Disparity Exist Between Education and US Employment?

Does a Racial Disparity Exist Between Education and US Employment? 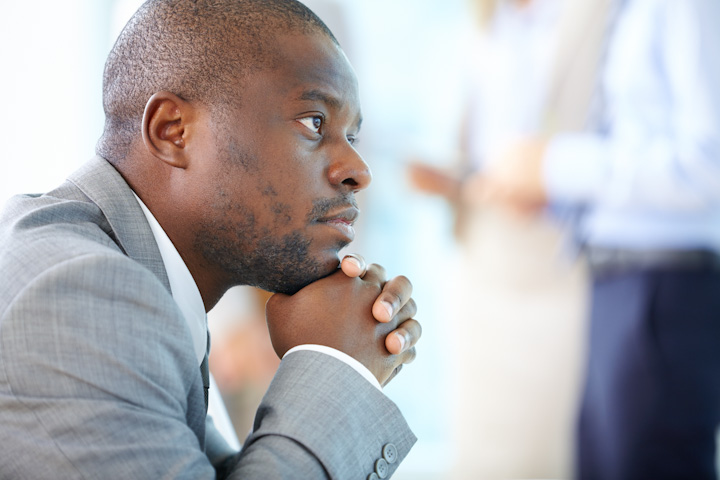 Does a Racial Disparity Exist Between Education and US Employment? A recent survey conducted by non-partisan NGO Young Invincibles revealed that a racial disparity exists between one’s level of education and the person’s ability to be hired. There exists a disparity between African American people and Caucasian people at each educational level. African American high-school dropouts are less likely than their white counterparts to find a job: the difference in odds stands at 15 percent for males and 12 percent for females. In order to have similar chances of employment as a young, white male adult with only a high school education, an African American man will need at least some college educational experience. However, on a more positive note, a young African American adult with a degree is far more likely than a young Caucasian adult to benefit from an increase in pay following the completion of his or her education. Although this may serve as less comforting, the disparity statistics at the bachelor degree level is far smaller: male African Americans with bachelor’s degree are only 5 percent less likely to find a job than their white peers; this rate stands at a 3 percent difference for females.

What’s more alarming, the Young Invincibles survey points to the fact that overall levels of young adult African American employment in the US is still sky-high almost six and a half years following the recession. According to May 2014 data, the unemployment rate for African Americans between the ages of 18 through 34 stands at 16.6 percent. That’s twice as much as the same rate for similarly aged Caucasian people (7.1 percent) and nearly double, compared to the overall national average for this demographic (8.5 percent). Even though only 14.3 per cent of young adults identify as strictly African American, they amount for about a quarter of the total number of unemployed young adults in the U.S.

Who are the Young Invincibles and How Did They Conduct the Policy Analysis?

Young Invincibles is a not-for-profit organization with no political affiliation. They focus on empowering America’s youth and providing access to more opportunities to this age group. Invincibles’ main focus resides in policy analysis, advocacy, and research (for education, health care, and economic opportunity). They ultimate aspire to ensure that the voices of young adults are fairly represented at all levels of the decision-making process.

Is Education Really the Great Equalizer?

Some of the factors that could sway these numbers, as cited in the introduction to the Young Invincibles policy brief, include:

Young adult African American job seekers who want to avoid becoming part of these statistics should definitely focus on closing the education gap. As explained above, their odds at significantly increasing level of pay increase far more dramatically than they do for Caucasian counterparts at each education level. The more degrees they obtain, the more likely these chances increase. These statistics hold true for both males as well as for females. Even though, women have a smaller economic gap to close. This number applies to both the employment gap as well as for the gap in median wages between African Americans and Caucasians