The most magnificent buildings in the world were all designed by people who had extensive training in architecture and subsequently became famous for their skill, ingenuity and imagination. Frank Lloyd Wright designed the Guggenheim Museum; Eero Saarinen, the Trans World Airlines Terminal at Kennedy Airport.

Aspiring architects often have dreams about following in the footsteps of these masters, and the first step is education. The programs at the top architectural schools, both graduate and undergraduate, will be discussed in detail below. 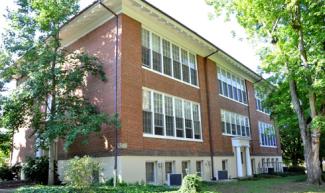 Virginia Tech’s College of Architecture and Urban Studies ranks among the best architecture schools in the nation. One of its professors, Robert Dunay, says that “We are providing the a framework to provide new ways of seeing problems” — and he himself has been named by one of the 25 Most Admired Educators for 2012 by DesignIntelligence.

During the first year, students cover the basic elements of design, which are addressed three ways, including haptically — that is, connected with the sense of touch. All students who are majoring in four areas — architecture, interior design, landscape architecture and industrial design — study together during this year.

The next stage is devoted to the theoretical aspects of architecture, concentrating on the ways in which various forces, both natural and cultural, are concentrated and conveyed through design. In the third stage, students can take part in one of three programs off campus: the Washington-Alexandria Center, the Extern program or the Study Abroad program. It is at this point that students begin to demonstrate their own skills in the profession and apply their classroom knowledge to real world architectural challenges. 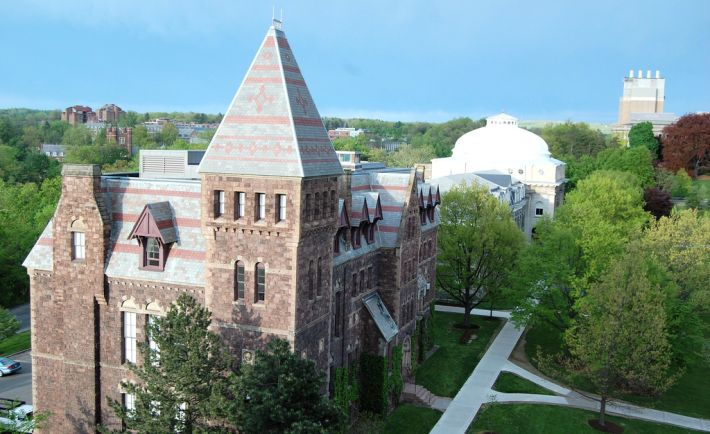 Cornell University’s College of Architecture, Art, and Planning (AAP) has a five-year Bachelor of Architecture program, for which students are required to have “strong academic credentials,” including calculus, foreign languages and other subjects during secondary school. Their architectural school is one of the oldest and most widely respected of its kind in the United States.

The Bachelor of Architecture degree program at Cornell places much of its emphasis on design — with a large part of the course time being conducted in studios — but theory, technology, history and structure are also dealt with. Students at Cornell’s B.Arch program are provided with an extremely broad educational base. for an average of one semester, the student studies in New York, and another is spent in Rome. At least a quarter of the B.Arch degree program is spent in other departments and even in other institutions.

Students can also pursue the Bachelor of Science in the History of Architecture degree — provided that they have transferred from other departments at the university or from other schools. Part of the program includes qualification in a foreign language, which can be done in several ways, such as by completing three high school language courses or by taking Cornell’s Advanced Standing Examination. 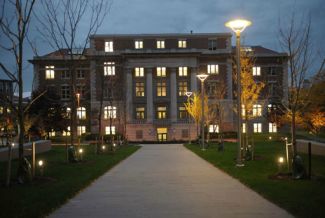 Syracuse University School of Architecture offers one of the nation’s most distinguished undergraduate architecture programs — one that “recognizes the mix of art and technology.” Overview videos are available at the school’s website that provide an introduction to the overall curriculum and illustrate “studio culture.”

At Syracuse, the bulk of the credits for architecture on the undergraduate level are for professional architecture courses, with courses in arts and sciences plus electives making up the balance. The first four years of the major are devoted to the development of professional skills, including visual and architectural design training. History and theory are dealt with as well. During the final year, students get the opportunity to do research and to design their own works, using the knowledge and skills that they have accumulated over the previous years.

Syracuse also runs a pre-architectural program in the beautiful Italian city of Florence. The main purpose of this part of the curriculum is to enable students to “gain primary analytic and design skills in both building and urban form” and to gain an understanding of how the environment of a city is shaped by its history. They can put the work that they do here into a portfolio that can be shown later to prospective employers as evidence of their skills and experience. 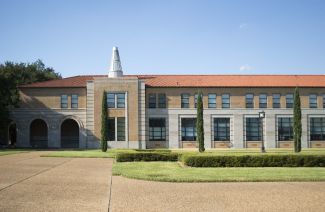 The next three sections are devoted to American architectural programs on the graduate level. At Rice School of Architecture the graduate student may follow one of two options. If he or she has had little or no previous study in architecture as an undergraduate, then he can choose Option 1, which takes seven years to complete.

If, on the other hand, the student’s undergraduate architectural studies have been extensive, then the better option is number 2, which can be completed in five years. Both courses of study lead to a Master of Architecture degree. More recently, a third graduate program has been added. Called “Present Futures”, it lasts for three semesters and leads to a nonprofessional degree focused on research.

Those who opt for the first should have at least a background in the visual arts, plus some economics, literature and philosophy. For Option 2 — in addition to having graduated with a major in architecture — the student should also have taken a number of studio classes. Also recommended is at least one of the following: two semesters of college study in the history of art or architecture, or a single semester of college-level classes in math or physics. Among those who apply for the “Present Futures” program, Rice gives preference to those candidates who have demonstrated a high level of achievement in the field of design.

The University of South Carolina 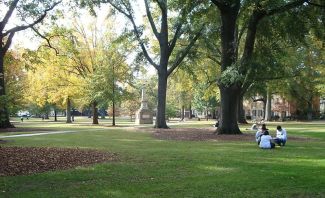 One of the widest range of options for the graduate student of architecture can be found at the University of South Carolina, where no fewer than seven possibilities are available, including combinations of two programs. These are:

The University of Notre Dame 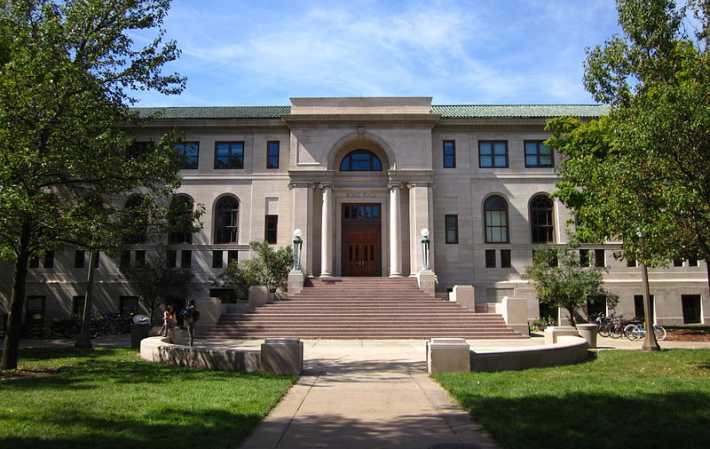 University of Notre Dame’s graduate-level architectural program has been regularly ranked among the top 3 in the nation by US news. For ten years, the school has also been awarding the Richard H. Driehaus Prize to architects “whose artistic impact reflects their commitment to cultural and environmental conservation.” Their School of Architecture also publishes an annual called Acroterion that demonstrates “the best of refinement and design.”

Two graduate degree programs are available, with four paths of study for each, for a total of eight possibilities. The degrees are:

And the four paths of study are: