Save Money for College and Afford a Quality Education 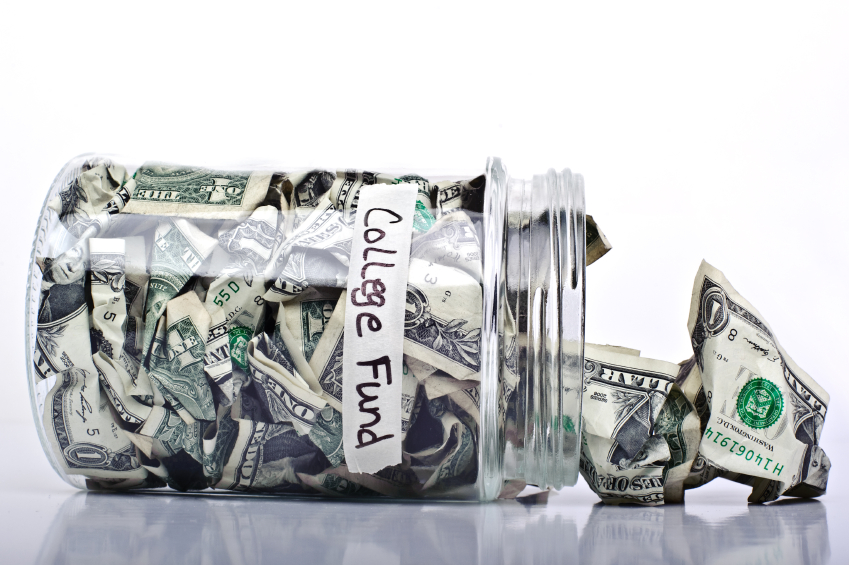 When someone asks the generic question, “How much does college tuition cost in the U.S.?” it is usually met with a generic answer. “A lot.” College tuition has been growing at a steady clip. This pace is 2-3 percent faster than the rate of inflation. The big issue for American households started in the 1980s when the increase in college expenses began to regularly pass the increase in median family incomes. According to an often cited report by Cornell University’s Ronald Ehrenberg, today’s high college tuition costs can be explained through the fact that top schools consistently choose to increase the quality of the education they offer by spending more. They routinely fail to focus on cost efficiency and expense cutting measures. These costs leave many wondering about how to save money for college and afford a quality education. 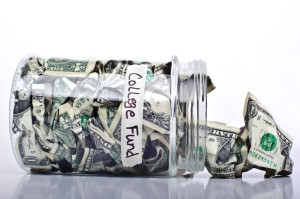 A survey undertaken in 2009, titled The State of College Savings, polled almost 800 parents from different income brackets across the U.S. This poll was designed to study the ways these parents plan ahead for their children’s college education. The poll found that the percentage of parents saving money for a quality education in college had increased from 59 percent in 2008 to 65 percent in 2009. The number of parents who didn’t set any money aside dropped from 41 percent to 35 percent over this same period. What’s more, the survey revealed that parents and children alike understand the value of ‘financial literacy’: 76 percent of parents make time to talk to their children about the importance of saving money for a college fund. 90 percent believe schools should teach financial education to kids. In spite of all this awareness, households all over America are having a hard time keeping up with the rising costs of college tuition.

It goes without saying that opening a savings account to cover the cost of college is a good idea. That is, if you can afford it. The various types of accounts serve only to further complicate the issue. Which one should you choose? Do you go for a safer, lower rate of returns? Or, should you try your hand at riskier, but potentially more profitable alternatives? With over half a dozen types of savings accounts available on the savings market, the decision might appear daunting. However, the main options are Section 529 Prepaid Tuition Plans (which are the safest), Series EE/Series I Bonds, and Utma Accounts. Ultimately, opening the account is a matter of taking a trip to the nearest bank branch. Your decision on the type of account may prove slightly more complicated. So, read on to find out how to start a college fund for a quality education.

Section 539 Prepaid Tuition Plans buy you college tuition at today’s costs. They are cashed out by your state of residence at the particular point in the future when your child goes to college. Since they’re paid out by the state, they’re the safest option by far. Your state would have to effectively go bankrupt for you to lose the money. It isn’t the most profitable type of investment. The 529 doesn’t even compare to stock market portfolios. However, 529s outperform several other options of saving for tuition. These appear to be comparatively safe.

2. Series EE and Series I Bonds

Buying savings bonds for college tuition is one of the oldest, safest, and easiest to comprehend methods of investing into a future higher education. These bonds accrue value in time: you buy Series EE Bonds at half the value they will reach at maturity date, while Series I Bonds are bought in $50 to $10,000 denominations. In time, Series EE Bonds will increase their worth toward the maturity value. Meanwhile, Series I Bonds increase in value in accordance with interest rates. These bonds are exempt from taxation by the U.S. Government when they are used for college costs. Since their rate of returns has historically stood at 4 to 6 percent, they could certainly fall behind the rate of college inflation. That means 529s are a more profitable alternative most of the time.

These two types of accounts have been around for far longer than Section 529 plans and Coverdell ESA’s. Their names stand for Uniform Gift to Minor’s Act and Uniform Transfer to Minor’s Act, respectively. By and large, they function as custodial accounts. Assets are held until said minor reaches the age of majority in their state of residence. They usually come with greater returns than 529s and can also be used for other purposes (such as paying for the costs of a high-school education).

Parents or grandparents who think they will save less than $2,000 per year should probably opt for a Coverdell ESA account. $2,000 is the maximum yearly contribution. That means all the money will likely be spent on college. Otherwise, the whole remainder of the money needs to go to the child when he or she turns 30. Alternatively, you can transfer leftover money from one child’s fund to the next if you have multiple children. Like UGMA / UTMA accounts, the money can also be used to pay for pre-college education expenses.

IRAs in general, and Roth IRA’s in particular, have been touted as perhaps the best alternative to saving money for college in recent years. They offer much of the same benefits as Coverdell ESA’s and 529s. The advantage here is that you don’t have to pay a 10 percent penalty for early withdrawals if the money is used for college expenses. Bear in mind that this money is not exempt from income taxes on previously withdrawn funds. Using Roth IRA’s involves a deep knowledge of the U.S. taxation system. They’re generally not recommended. On the plus side, the leftover money can be used in a retirement savings strategy; on the downside, though, beneficiaries of Roth IRA’s are not eligible for financial aid.