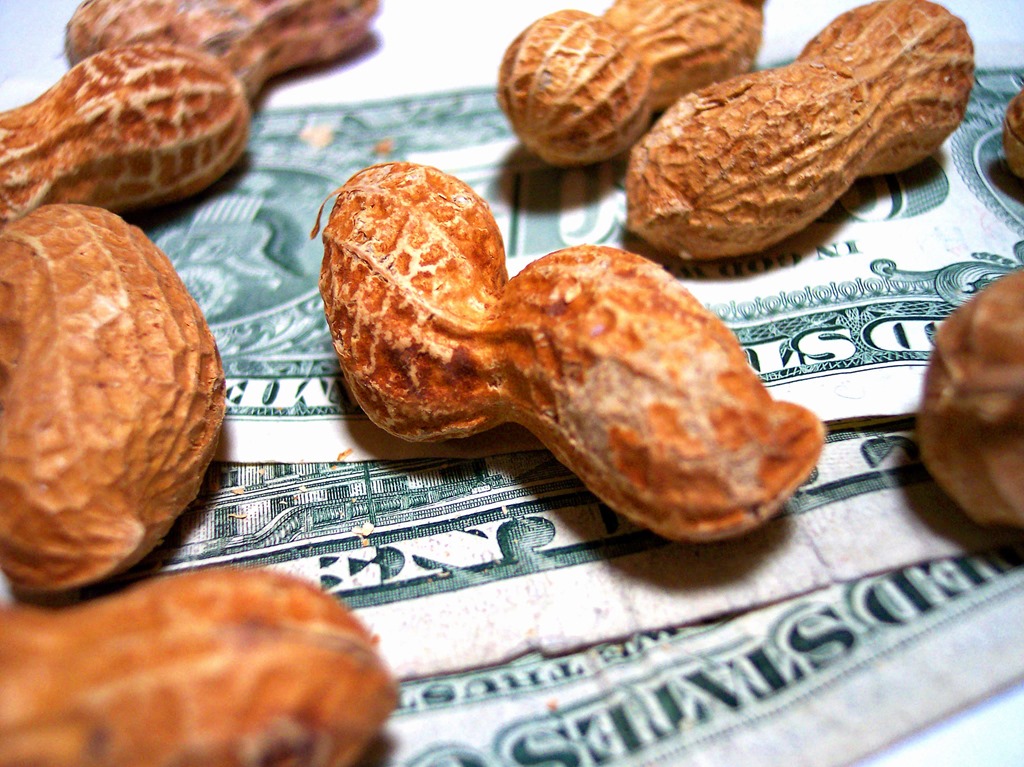 Some of you may be unfamiliar with this practice where companies garnish American wages due to massive credit debt. A report published by NPR and ProPublica earlier this month (September), shows that the effects of American debt accrued during the economic recession continues to impact borrowers into the present. According to the piece, credit companies are garnishing the wages of ten percent of Americans between the ages of 35 to 44. For those unfamiliar with the term ‘wage garnishment,’ it means that the lender takes a fraction of your salary regardless of your say and pays off some of the debt with it. More often than not, this happens due to a huge pile up of debt accumulated in the past. This debt may stem from either from credit card usage, medical bills, or college loans. The report provides the first countrywide data set on wage garnishment in America. Read on to find out what effects this practice is causing on the U.S. population.

Debt and Wage Garnishment: The Toll they’re Taking on America

The maximum legal limit for wage garnishment stands at 25 percent of each salary. After the recession, when millions of Americans were swimming in credit card debt, debt from medical bills, or student loan debt, the credit and collection institutions started a veritable legal crusade against these borrowers. The debtors were taken to court. In numerous cases, the judges found that the creditors were entitled to a large portion of the debtors’ earnings no matter how small. Although anecdotal evidence indicated that the phenomenon occurred in large frequency across the country, no empirical data attested to the degree which it occured until the NPR/ProPublica study.

The two media outlets in question asked the ADP, the largest provider of payroll services in the United States, to analyze the records of 13 million employees. The ADP report, which also came out this month, shows that the largest cause of wage garnishment in 2013 for some 50 percent of all the employees aged 35 to 44 is child support. However, consumer debt occurred more frequently among those who earned between $25,000 and $40,000 each year. This revelation is a major development compared to the past when almost all wage garnishments occurred over alimony or unpaid taxes. Another relevant statistic provided by the APR shows that 3 percent of all employees in America (about 4 million people) had their wages garnished in 2013.

Representatives of the National Consumer Law Center called for reforms of wage garnishment legislation. The NCLC called for reform at both at state and federal level after discovering these findings. The Center for Financial Security at the University of Madison, Wisconsin supports the idea of wage garnishment reform. State legislation on wage garnishment varies greatly from one state to another. Wage garnishment over consumer debt is prohibited in Texas, North Carolina, South Carolina, and Pennsylvania. Most other states allow it. Several states (including Iowa, New Jersey, and New York) protect 90 percent of their debtors’ wages. Three other states (Alaska, Florida, and Wisconsin) will not allow the debtors’ paychecks to fall below poverty levels. In the remaining states, debtors can have their wages garnished while their debt interest rates continue to rise.

At a glance, the typical employee who has had his or her wage garnished is typically working class, middle aged, and a low income earner. About 5 percent of workers who earn between $25,000 and $40,000 each year have had a part of their salary garnished in 2013 because of consumer debt. The Midwest experienced the highest wage garnishment rate in the U.S. That figure probably isn’t a coincidence, since the economy continues to struggle in that region. About 1 in 16 employees in the Midwest who earn between $25,000 and $40,000 suffered from wage garnishment in 2013.

What can you do if you’re Facing Wage Garnishment?

If you’ve been sued over unpaid debt and are facing wage garnishment, you should follow these steps immediately: