After releasing February’s job report (the latest, therefore), the economists at BNP Paribas have declared that our economy has reached the state of “full employment”. This notion of maximum employment would translate as being at the lowest rate of unemployment that the U.S. economy can tolerate; and moreover, it would mean that the reasons for the remaining unemployment are independent of the existing demand. Basically, to put it simply, it would mean that the remaining unemployed people are out of the job because they don’t want to work or can’t, not because there is any unmet demand for work they haven’t connected to yet. The economy has already filled out all the uncovered jobs and all that remains is a low unemployment rate made out of people who simply don’t want to work or can’t work and so on.

Is the Statement from BNP Paribas Accurate

You can probably already see that the statement released by BNP Paribas has upset some people and many economists disagree with it, considering it a rather controversial conclusion. Not only that the label dismisses all the efforts of people who are still struggling to find jobs and feel like they are perfectly capable and willing to work but they just can’t manage to find an appropriate position yet, but it also reflects the existing data inaccurately. Yes, it’s true that the U.S. unemployment rate is currently at a pretty low value and the US employment rate is at a high value; but those values are not enough to justify reaching the conclusion of “full employment”.

Official Statistics on US Employment Rate 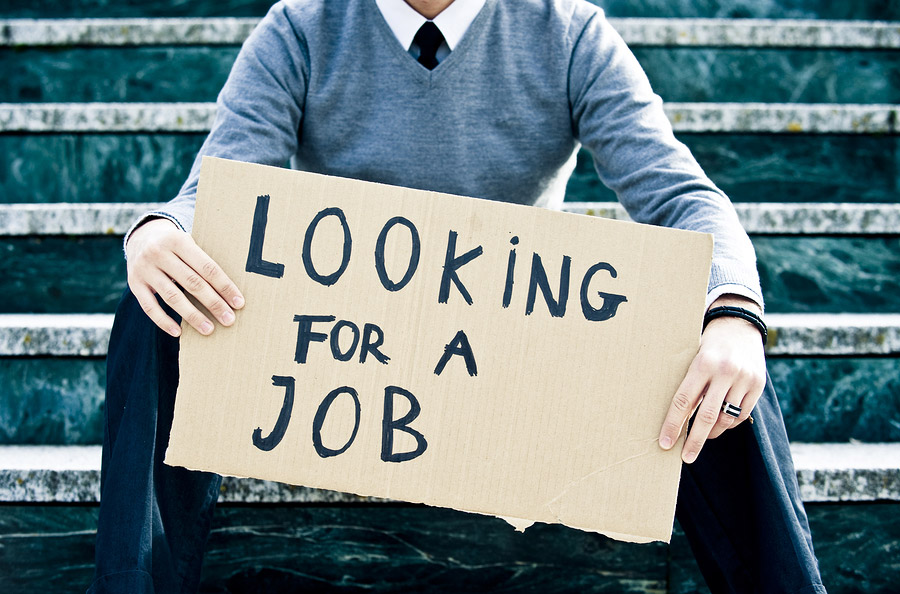 Some companies looking for skilled workers to fill their positions may fell pretty bothered by the BNP Paribas statement as well. If they can’t manage to find someone qualified and interested enough to fill out a certain position they have open, this can lead to a halt in the business activity, and a bunch of economists telling them that the U.S. economy has reached the maximum employment is just the same as trying to convince them that they don’t actually need any new people.

Also, a conversation worth having stems from the observation that the overall U.S. unemployment rate is significantly lower for part-time workers (4.9 percent as opposed to 5.7 percent for full-time workers) and this trend has been present for the past years as well. This means that even though there are overall less available positions in a part-time work regimen and less people looking for this kind of work (about a fifth of the figures from the full-time data picture), it is still easier to find a part-time job than a full-time one. This in itself points out to a rather unstable employment field, with many temporary and fleeting workers, and with the kind of pressures that contribute to people having a hard time finding and holding on to a stable job. This is precisely why a label such as “full employment” for the current state of things seems a bit unfair and reductionist.