Aerospace engineers develop technologies for building massive objects that fly through the air, such as planes, spacecraft, missiles and satellites. People with aerospace engineering degrees work at designing and testing materials and systems for both private industry and the government. Aerospace engineering requires a strong background in chemistry, physics and math.

U.S. News and World Report compiles an annual list of the country’s best aerospace engineering schools. Based on criteria such as spending on research, selectivity of admissions, distinguished faculty, and opinions of professors from other aerospace departments, the programs listed here were determined to be the five best choices for aerospace engineering. Each of them is accredited by ABET, the board that accredits engineering and technology schools.

Caltech, in Pasadena, California, is tied with MIT for the number one spot in the list of top aerospace engineering schools. The aerospace department exists within the division of Engineering and Applied Science, and was established in 1928 around the first wind tunnel in Southern California. The 3 to 1 student to faculty ratio makes Caltech an appealing option for many students. Applicants to graduate programs are encouraged to submit GRE scores, but these are not required for admission.

Caltech offers an undergraduate aerospace minor to support students who want to move on to a graduate degree in aerospace or who want to enhance their background in engineering. Requirements for the minor include taking Aerospace 105 as well as one other aerospace course, with grades of a B or better for both classes. Some students pursue the M.S. in space engineering, a one-year program. Doctoral students seek a Ph.D. in aeronautics or space engineering. Caltech also offers a degree of aerospace engineer, a terminal degree with less focus on research than a Ph.D.. 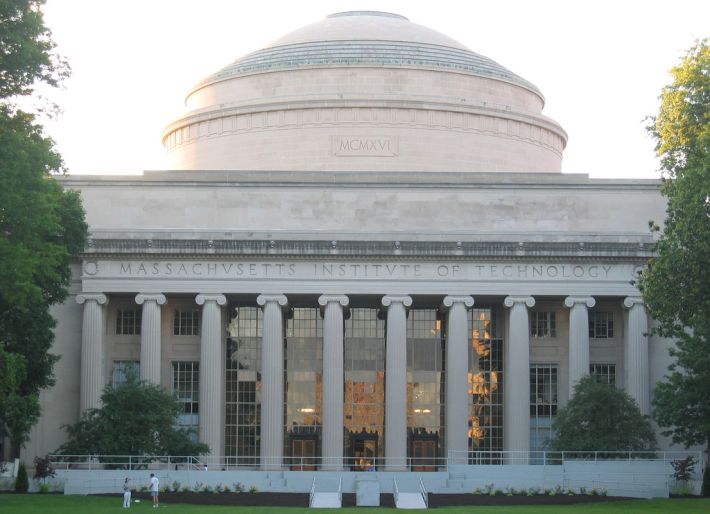 The history of aeronautical engineering at MIT, tied with Caltech in first place, dates to 1896 with the construction of a wind tunnel. The oldest university aerospace program in the United States, MIT has been offering courses related to the physics of flight since 1914. With the addition of astronautics to the curriculum in 1959, the department became called AeroAstro.

Undergraduates can earn a B.S. in aerospace. Some choose the Aerospace B.S. with a concentration on information technology, which includes elements of programming and communications. Another bachelor’s option emphasizes interdisciplinary study. Admission to all aerospace B.S. programs is the same for that of any undergraduate program at MIT.

Master’s students earn a degree in one of 11 fields of study at the AeroAstro department. These include Air Transportation Systems, Space Propulsion and Materials and Structures. Doctoral students earn a Ph.D or Sc.D.; the requirements are identical for each. Applicants to the M.S. programs must have a bachelor’s degree, a strong background in the sciences, and a GPA no less than a B. A master’s degree in the sciences is required for students applying to the doctoral program. Submission of GRE scores is suggested but not required.

The AeroAstro department at Stanford, in third place among U.S. News and World Report’s rankings, traces its origins to 1915. The department’s emphasis is currently on computational aerospace engineering.

Undergraduates may declare an aeronautics major as part of their general engineering degree. It is expected that those who take this major will go on to graduate studies. The graduate degrees offered by Stanford include the M.S. and the engineer’s degree. An engineer’s degree requires a year of additional work and the writing of a thesis, and is geared toward professional work. Students interested in research and university teaching pursue Ph.D.s. To be admitted to the doctoral program, a student must have earned a master’s degree in aeronautics or a closely related field. 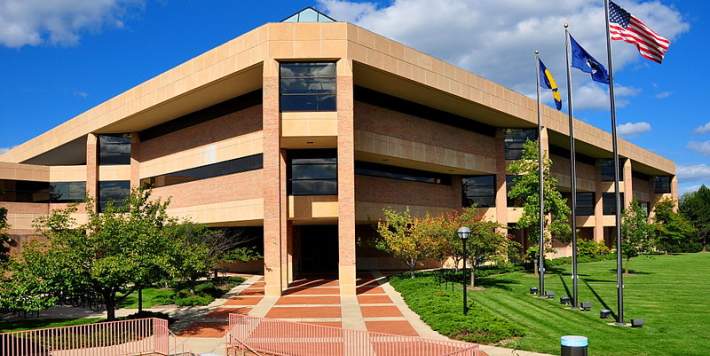 The program at the University of Michigan, third on U.S. News and World Report’s overall list, ranks at number one among aerospace programs at public institutions. Alumni of this program include eight astronauts, including three who made moon trips. In fact, members of the Apollo 15 crew left a Michigan Aerospace memento, a seal of the department, on the moon. The department is part of the University of Michigan College of Engineering, and confers both undergraduate and graduate degrees. The B.S. provides a background to the field. Students synthesize the knowledge they have accumulated in the senior design course, where students choose to focus either on aircraft or spacecraft design.

The University of Michigan also offers a combined program of sequential graduate and undergraduate study that allows a student to earn both a bachelor’s degree and a master’s of science in engineering (M.S.E.) in five years.

Students entering the graduate program with a bachelor’s degree in engineering can earn an M.S.E. or a Master of Engineering (Space Engineering). This is a degree jointly offered by the engineering department and by the department of Atmospheric, Oceanic and Space Sciences. It provides a student with practical information and experience related to developing space mission systems. For this program, the student works with an advisor to select a concentration, such as propulsion, astrodynamics or telemetry. The doctoral degree is a Ph.D.. Grad applicants must submit their GRE scores.

The Daniel Guggenheim School of Aerospace technology at Georgia Tech, in fifth place among exceptional aerospace schools, was established in 1930. Georgia Tech awards bachelor’s, master’s, and doctorate degrees. Undergraduates can earn a minor in aerospace engineering by taking a few core courses and an additional aerospace course as an elective.

As a graduate student in the Georgia Tech School of Aerospace engineering, you plan your courses based on your particular interest. Areas of focus include flight mechanics and controls, systems design and optimization and aerodynamics and fluid mechanics. Applicants to graduate programs at Georgia Tech must submit their GRE scores.