↓ Skip to Main Content
Home › Schools › Which One of the Top 10 Pharmacy Schools is Best For Me?

Which One of the Top 10 Pharmacy Schools is Best For Me? 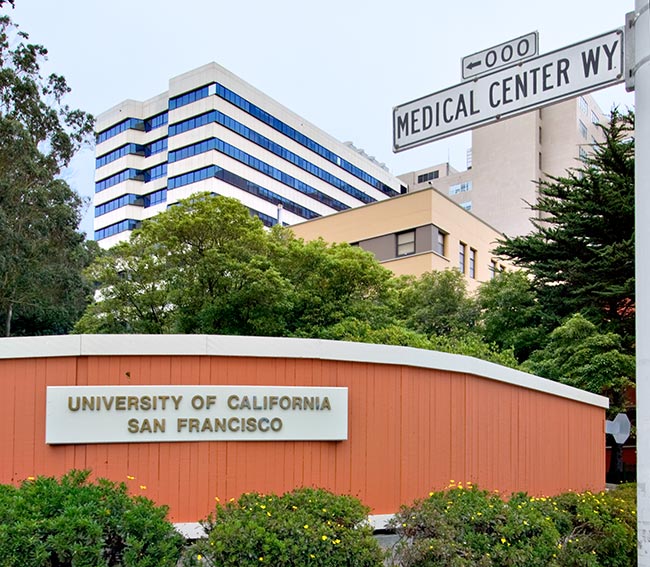 With the medical system under reform and the life expectancy of our citizens on the rise, some categories of medical professionals are predicted to be in higher and higher demand in the near future. As standards of life quality also change and evolve, job market experts and predictors say there will be a greater need for dental specialists, nurses, surgeons and pharmacists. According to the Bureau for Labor Statistics (BLS), connected occupations will also witness a high rise in demand. For example, not only pharmacists will be needed, but also pharmacy technicians. The difference between these two categories of professionals is that pharmacists attended higher ed pharmacy schooling, while only a high school diploma or equivalent are necessary for pharmacy technicians.

If you’re interested in the high rewards which come with a career of a pharmacist (according to the BLS, the median salary of a pharmacist was $120,950 per year and $58.15 per hour in 2014), then you should look into attending one of the top pharmacy schools you can get admitted to. In order to be licensed to practice their trade, pharmacists must hold a Doctor of Pharmacy (Pharm. D) degree, which they can obtain in 4 years of higher education study. This is sort of the Bachelor degree equivalent for pharmacy. In order to check out the best options if you want to follow this path, we’ve put together a list of the top 10 pharmacy schools in the U.S.

Since 2012, the University of California – San Francisco is widely regarded as the best in pharmacist schooling, offering its students multiple combined degrees in health policy, pharmacy management and chemistry or medical informatics, in addition to the main specialization of Pharm. D. This is a public school that earns some very generous funding based on its performance, having a rolling budget of over $80 million every new school year.

The Princeton Review named the Pharmacy Department of the Ohio State University as the best Midwestern school, starting with 2012 and to the present day. The 4-year pharmacy program within Ohio University offers students a very balanced collection of advanced coursework and a top of the line experience with its one year of clinical practice. Those interested in business administration or public health or similar related fields can also choose between some highly prestigious combined degrees. The university also hosts the Ohio Campus Chemical Instrument Center, which cannot be but a further opportunity of gaining advanced pharmacy skills.

The college of pharmacy within the Purdue University has been a most prestigious public research center for at least a decade. Its 4 year degree programs can be continued by those interested with several advanced coursework options, as well as advanced degree programs (M.S. and Ph. D.). The school is also a very desirable stop on the chart of the top ranked pharmacy schools because of its unique Graduate Certificate Program in Regulatory and Quality Compliance.

The pharmacy department of the University of Arizona is again a popular destination for would be pharmacy students all over the country. The campus is also home to the famous History of Pharmacy Museum, detailing the University’s long tradition with the field and the expertize it fosters. It was among the first colleges present in the university’s range of specializations, and has been a favorite of the public ever since.

This pharmacy school is again among the best performing, top ranked pharmacy schools in the country. It consistently gets among the top 7 NIH funding schools in the category of pharmacy programs, and some of the best new pharmacy specialists graduate from it. After following this coursework, you can choose to work on the private market as a pharmacist, or even pursue one of the prestigious research careers offered by the university’s wonderful opportunities.

The pharmacy department within the University of Iowa not only provides those seeking to become pharmacists with a prestigious degree, but offers multiple opportunities for their professional life post-graduation, as well. The university distinguishes itself in the top 10 pharmacy schools by its Professional Outreach and Development Societies (PODS) which function almost as guilds, helping students and graduates advance their education and gain employment and networking opportunities.

This pharmacy school in Kentucky is famous and coveted especially for its exam passing rates: according to the last years’ reports, the college produces the most students which manage to pass the National Pharmacy Licensing Exam for the first time. That can show the quality of the studies in a far greater degree than any other indicator.

As of 2015, the college of pharmacy within the Michigan University is ranked 7th in the field, out of all pharmacy colleges across the county. It was established in 1876 and manages to produce a number of highly trained and prepared undergraduates (300) and postgraduates (70) each year. The campus is also home to the Vahlteich Medicinal Chemistry Core Facility, which is a useful practice and networking opportunity for all pharmacy students.

The pharmacy department within the University of North Carolina (at Chapel Hill) is known not just for its top of the line pharmacist schooling, but also for its dual specializations meant for those interested in pursuing a business career in pharmacy. The most sought after specialization in this regard is the dual program combining the usual Pharm. D degree with an MBA (Master of Business Administration).

Through its University in L.A., Southern California is also the home of prestigious dual specialization programs for its would-be pharmacists. Besides the expected degrees in pharmacy, the University of Southern California offers a dual program of a pharmacist degree and Master’s in gerontology. Prospective applicants looking to specialize in this subfield should definitely look into this university’s programs, one of the top pharmacy schools in the US, for both the basic degrees and further training as well.