Will Same Sex Marriage in the US Affect Religious Colleges 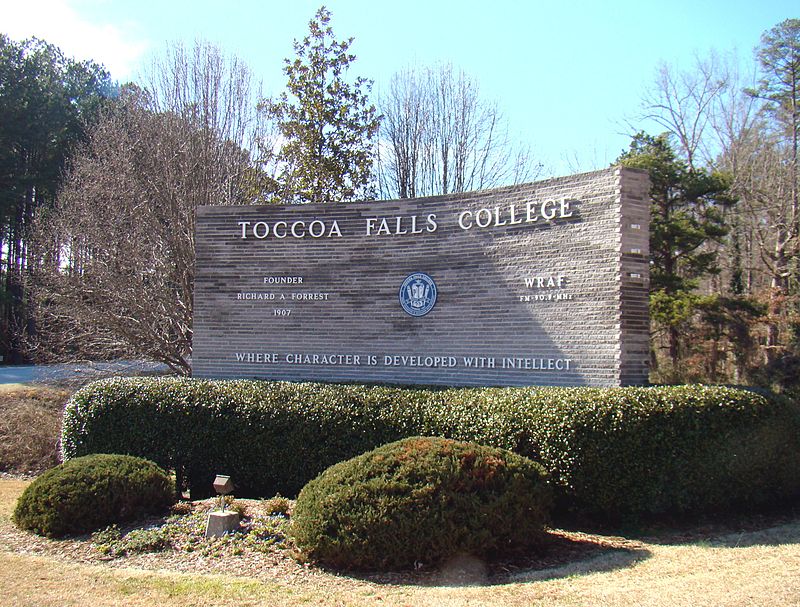 The Supreme Court has been quite busy making news in the field of education and employment this summer. On Friday June 26, 2015, the Supreme Court of the United States of America made a bold, monumental move. This ruling on gay marriage made same sex marriage in the US possible in every state. At last, all couples in the United States can elect to get married whether the couple consists of a man and a woman, a woman and a woman, or a man and a man. It is not surprising that this bold decision was met with both anger and disagreement for some, and joy and absolute support from others.

Some businesses and institutions may be impacted by this decision in one way or another. Faith based hospitals, charities, and schools will likely fight to preserve their policies and rules based on the belief that same sex relationships are sinful. For many institutions of higher education, this decision will not have any sort of impact. However, conservative Christian schools and other religious colleges will be facing many uncertainties in the days and weeks to come.

Up until this point, many Christian colleges had rules that forbid same-sex relationships or same sex marriage among students and staff members. If Christian schools or other post secondary education institutions do not change their restrictive rules regarding same-sex relationships, it is possible that they may lose their federal funding and other government funded benefits. It is also possible that schools may lose their federal tax exemptions. Christian colleges may have the option to adapt their policies regarding same sex couples to maintain federal tax exemptions. It is also possible that Christian colleges may be allowed to maintain their current rules and policies prohibiting same sex couples, but they may have to forfeit their federal tax exemptions. However, this would likely cause significant financial difficulties for the schools. Donors would no longer be able to claim tax deductions for their donations. The Internal Revenue Service would need to create policies regarding discrimination and inequality in college institutions in order to revoke Christian colleges’ tax exemption status.

If higher education accreditation standards change to reflect the legalization of same sex marriage, Christian colleges unwilling to alter their policies and rules may also lose accreditation. This lose could significantly impair an institutions’ ability to function. Eventually, their business practice may no longer remain sustainable. Since many of the Christian colleges in the United States feel that the decision made by the Supreme Court threatens their religious freedoms, it is probable that they will take legal action to protect said freedoms. However, these legal processes are likely to be lengthy and may not happen for some time.

What do you think? Feel free to share your thoughts and feelings in the comments section. This is an extremely delicate and complicated topic. Every opinion is valuable.